What is the main reason for the aging of anti-static pad? 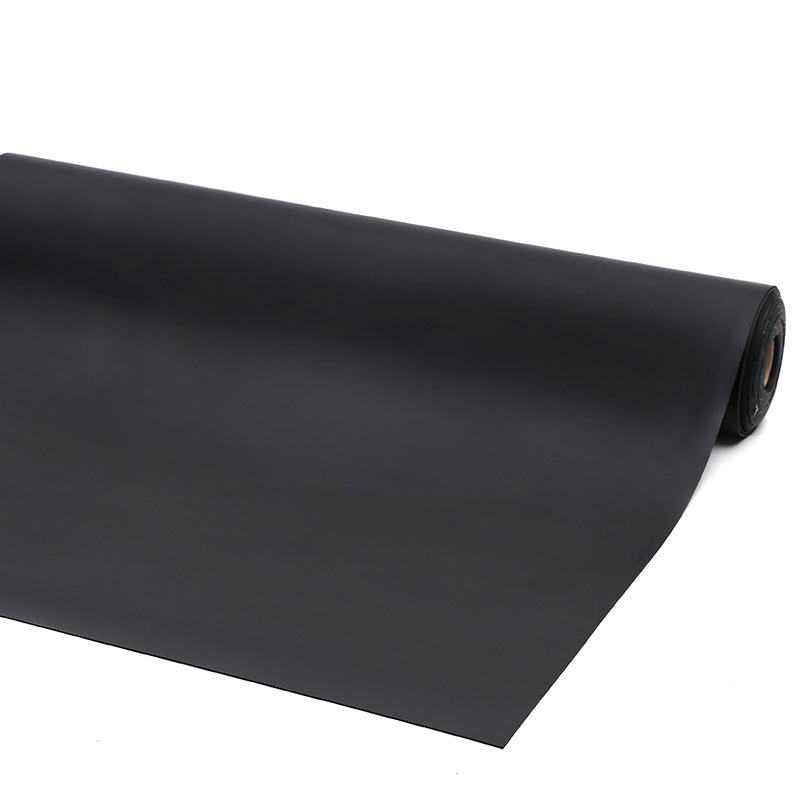 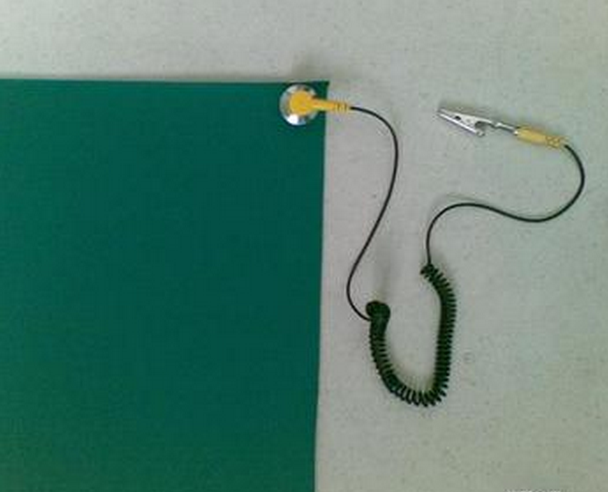 There are three main reasons for the aging of the anti-static pad:

First, In the case of light and air lead to aging: mainly due to the light in the ultraviolet light, the role of ozone rubber material aging phenomenon.

Second, the heat aging: the main workplace heat generated higher than the ambient temperature or heat radiation, electromagnetic waves, so that the table pad heat aging.

Third, the chemical reaction led to the aging phenomenon: mainly due to the work of the use of chemicals, chemical reagents or produce chemical gases, so that anti-static pad aging