A nozzel is a device designed to control the direction or characteristics of a fluid flow (especially to increase velocity) as it exits (or enters) an enclosed chamber or pipe.

A nozzle is often a pipe or tube of varying cross sectional area, and it can be used to direct or modify the flow of a fluid (liquid or gas). Nozzles are frequently used to control the rate of flow, speed, direction, mass, shape, and/or the pressure of the stream that emerges from them. In a nozzle, the velocity of fluid increases at the expense of its pressure energy. 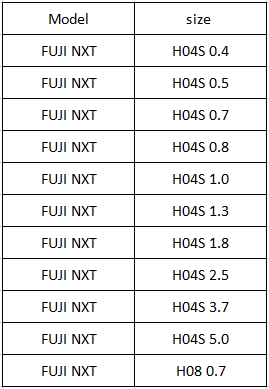 Frequently, the goal of a nozzle is to increase the kinetic energy of the flowing medium at the expense of its pressure and internal energy.

Convergent nozzles accelerate subsonic fluids. If the nozzle pressure ratio is high enough, then the flow will reach sonic velocity at the narrowest point.